The Arab Spring Conference: Opportunities, Risks and Challenges in the Jordanian capital, Amman 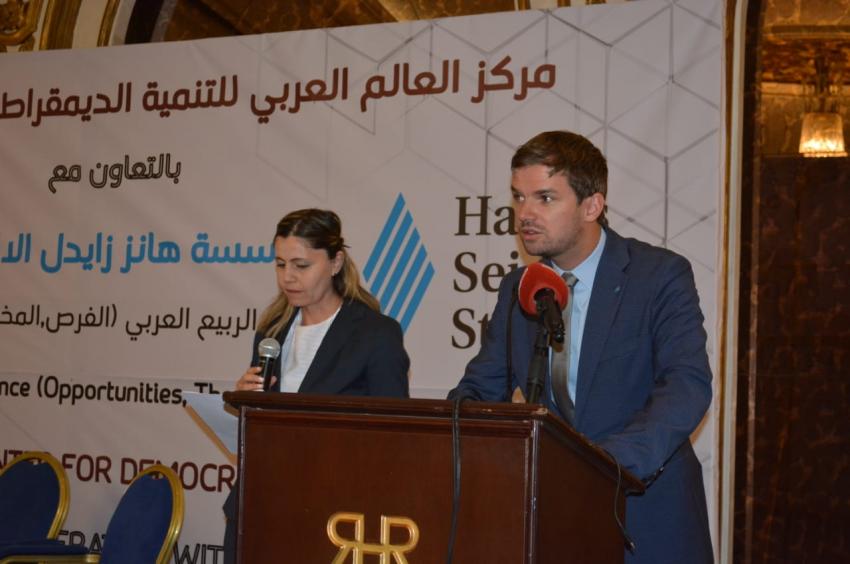 With a broad Arab participation, a conference entitled the Arab Spring (risks, opportunities, and challenges) was launched in the Jordanian capital, Amman, which was held by the Arab World Center for Democratic Development in cooperation with the German Hans Seidel Foundation – Amman Office, and in the presence of Speaker of the House of Representatives Eng. Atef Tarawneh, and with the participation of participants from Egypt, Tunisia, Yemen, Iraq, Saudi Arabia, Morocco, Sudan and Jordan The Director General of the Arab World Center, Muhammad Al-Jarrah, said in a speech during the inauguration that holding this conference is very important in the Arab region, because the high poverty and marginalization rate in most countries of the world Led me to the emergence of revolutions and Hrakat different forms later turned into armed conflicts, it threatened the stability of the region and threatened the social cohesion.

Al-Jarrah pointed out that the absence of democracy that most Arab countries suffered from led to the occurrence of many countries in many crises, as the Arab region suffers continuously from the absence of real democracy, which increased the severity of economic crises and impeded the democratic process and increased tension. And the protests that came as a result of the high incidence of poverty, marginalization and the absence of social justice. And he showed that, over the past eight years, many Arab countries witnessed revolutions and movements in various forms and the spread of violence, extremist ideas and temptations that led to rivalries and threatened the stability and security of the region and the security of its people, women, men and children. He added that the idea of ​​organizing and holding this conference after 8 years of the Arab Spring came with the aim of reviewing the reality and challenges of democratic experiences in the Arab countries and transforming the paths of democratic thought in them, focusing on the most important lessons learned from them and sharing them with youth and presenting the Arab social, political, economic and media reality with specialized and well-defined dimensions, for the purposes of Finding out the next and necessary steps to ensure access to the proven democratic application by hosting the conference for a number of Arab speakers, experts and academics.

Representative of the German Hans Seidel Foundation, Christoph Dofarts, pointed out that the convening of this conference came two weeks after the ninth anniversary of the major event that sparked the revolutions in the Arab world, when Mohamed Bouazizi set himself on fire in Tunisia, and today we are meeting as experts to discuss the opportunities and challenges that left him Arab Spring. And in 2012, experts began naming the movements in the Arab Spring, whose effects expanded beyond the borders of the Arab region, with the aim of achieving democracy, and this needs to work from the bottom up, that is, work on grassroots and exchange experiences at the local, international and regional levels to build Arab capacities in the field of democracy Human rights, and assisting member states in spreading and enhancing the value and existence of democracy within Arab societies. The director of the Arab World Center for Democratic Development, Dr. Amira Mostafa, said during her speech that this conference will contribute to creating a regional dialogue on democracy to contribute to reducing the risks of its absence within the Arab Spring countries, and building capabilities and qualifying people in the Arab countries to withstand crises, because it represents a mainstay One of the pillars of democracy and enabling societies to deal with it and recover from the damages of its absence. And she showed that this conference came with the aim of organizing a realistic experience to simulate democracy through qualifying the participants and training them on the mechanisms of free expression of their opinions and attitudes in democratic ways and methods based on legal and constitutional evidence and on scientific and research approaches in offering and gaining support to give young people safe spaces in practicing and applying the democratic approach and discovering and touching excitement. 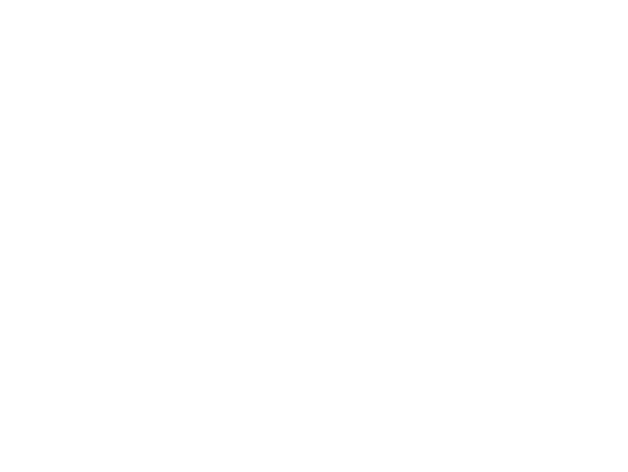 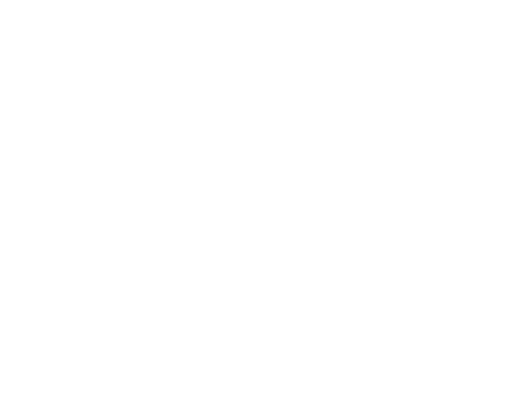