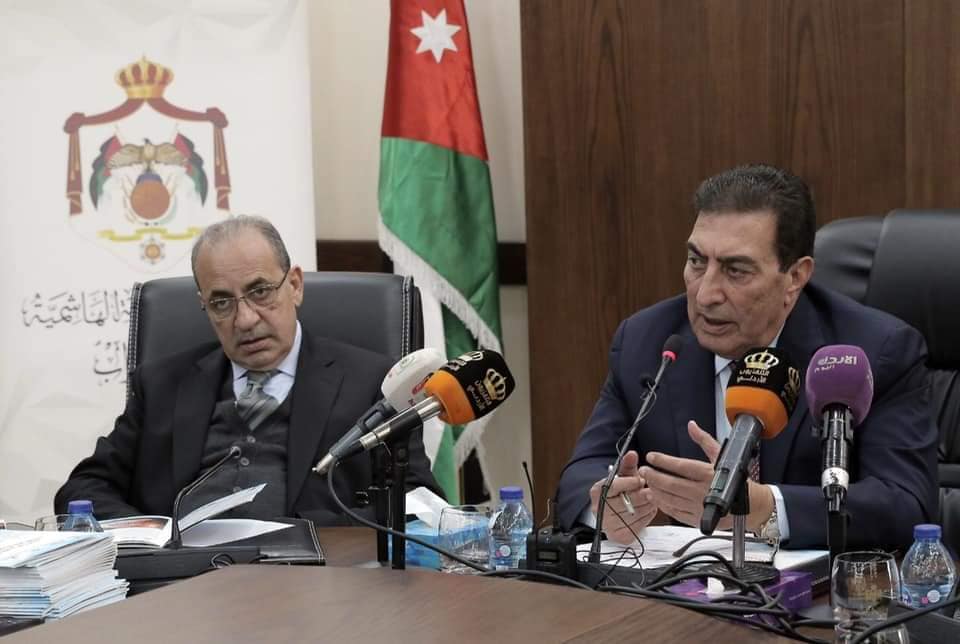 He added, “We went through all the curves that dealt with the issue of decentralization, calling on the participants to the importance of coming out with real outputs that are applicable on the ground.” Al-Tarawneh stressed that the council is concerned with taking all the outputs that the workshop concluded with care and interest through its committees, especially those concerned with what is reflected on the project. The local administration law is expected to be sent by the government to the council soon
For his part, the head of the Parliamentary Legal Committee, lawyer Abdel Moneim Al-Odat, indicated the importance of holding more workshops on decentralization, which contributes to providing representatives with more ideas and proposals when discussing the draft law
He pointed out that the idea of ​​decentralization came within the initiatives of political, economic and administrative reform undertaken by Jordan aimed at activating the role of local communities in the process of development planning, as they are the most able to define their priorities and needs, pointing out that we are concerned with translating these ideas in terms of achieving the goal and The desired goal, during which they tackled the obstacles that were standing in the way of their advancement, especially those related to providing the necessary headquarters and powers to manage their societies
Representatives Rashid Al-Shuha, Mahmoud Al-Adwan, Dima Tahboub, Reem Abu Dalbouh, and Ahmed Freihat presented the deficiencies of decentralization and obstacles that prevented their advancement, calling for the importance of the new local administration law to address all imbalances in order to make the idea of ​​decentralization successful
In turn, the Minister of Local Administration, Eng. Walid Al-Masry, outlined a number of perceptions and plans to advance the reality of decentralization, pointing out that the draft local administration law to be sent to the Council during the next few weeks includes many positive amendments that will activate the decentralization that requires a long time lapse in order to achieve the goals that She came for her
He continued that the success of the idea of ​​decentralization needs to unite all the elected, whether directly or indirectly, and to consolidate the relationship with civil society institutions, as well as with the private sector, to reach a model compatible with Jordan.
For his part, the regional representative of the Hans Seidel Foundation, Christoph Dufartz, expressed his appreciation for the political, economic and administrative reforms that Jordan undertook during a real reform process aimed at advancing Jordan, calling for providing the necessary support for its efforts in this regard
And Director of Projects at the Foundation, Ola Al-Shraideh, stated that their organization was one of the first international institutions to provide support to the technician required for decentralization to the Jordanian government represented by the Ministry of Political and Parliamentary Affairs at an early stage in the implementation of the decentralization project
And she added that the Foundation implemented many awareness meetings in the various governorates and municipalities of the Kingdom within the awareness plan prepared by the Ministry of Political and Parliamentary Affairs aimed at activating the role of local communities in the process of development planning and the inclusion of women and youth groups in the process of development planning at the local level and building The abilities of the members of the different councils 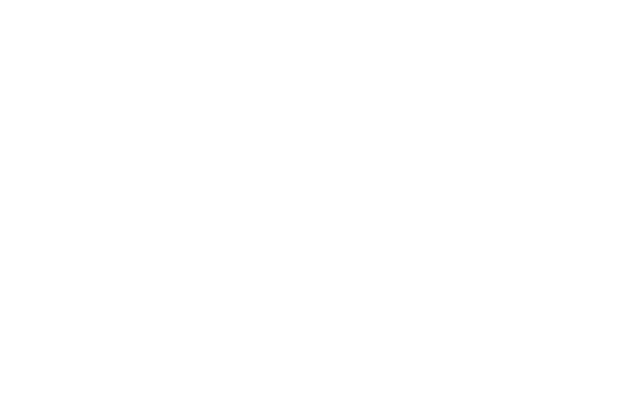 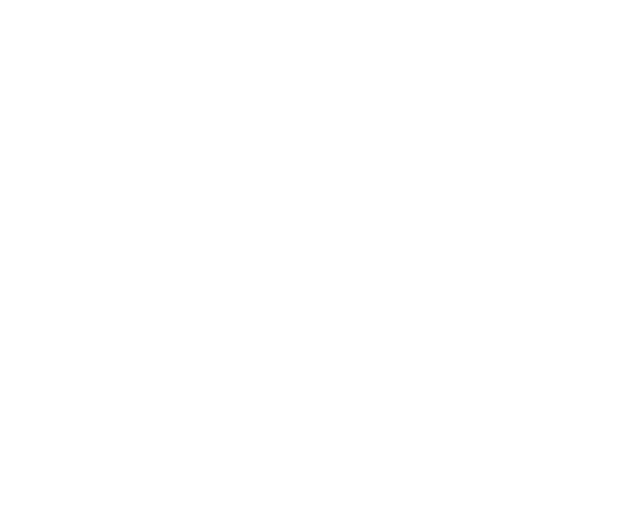